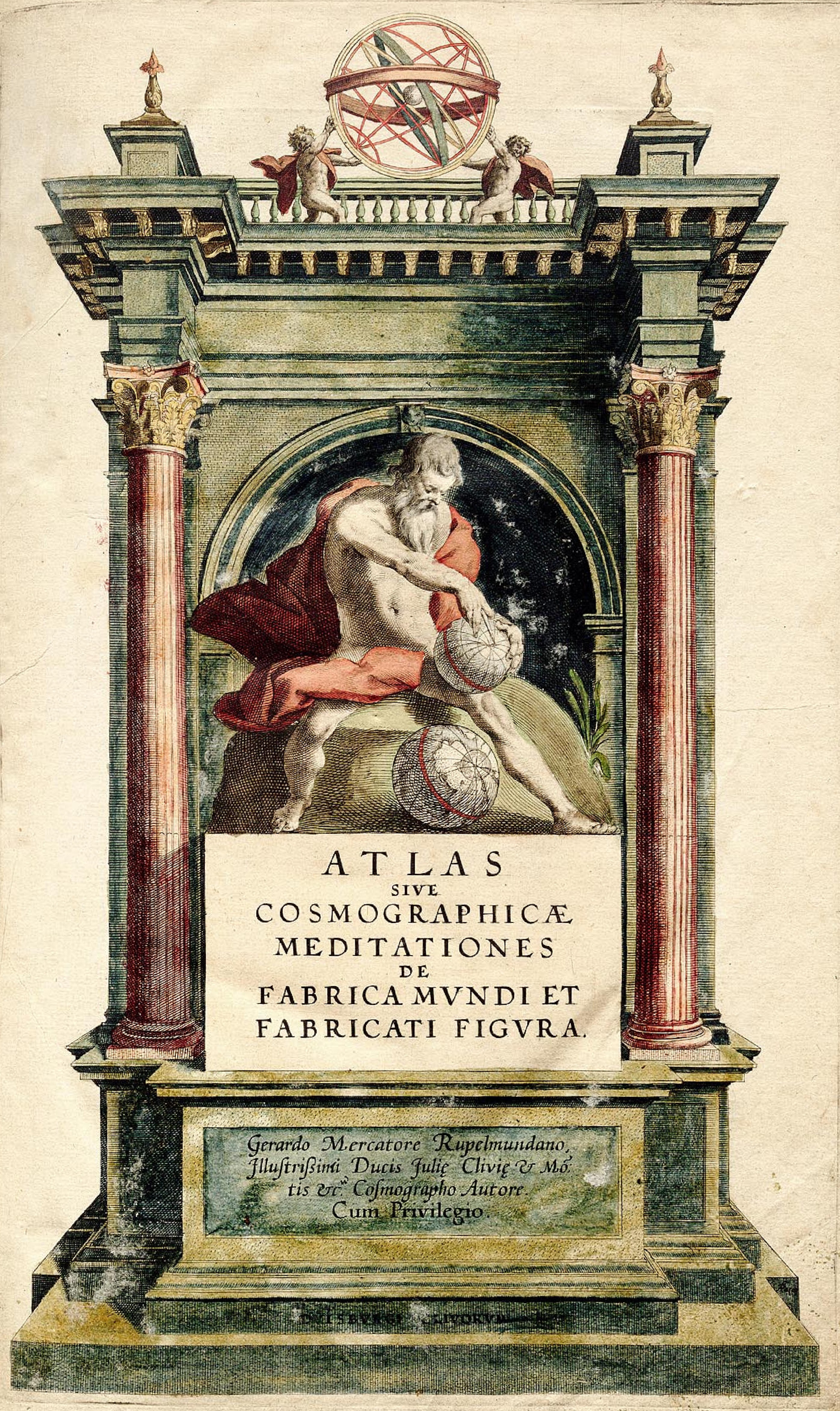 In the meantime, I'd encourage you to challenge yourself to read maps and charts with a more critical eye. And to do this, go read Monmonier's "How to Lie with Maps" and the recently published book by Alberto Cairo called "How Charts Lie". You will become a much smarter consumer of graphical information by learning a little of how you are being manipulated by the maps put in front of you.
Posted by Kenneth Field at 10:18 No comments: