It's GIS Day. What do you mean you've never heard of it? Well, in the spirit of contributing a little fun to those having a geotastic day here's a little nugget I used to get my students to do as a map interpretation exercise. I can't claim it's original...my Oxford Polytechnic tutor Roger Anson made me do it during our cartography degree. So...get your pens and pencils out and let's see what you can conjure up. Submit your drawings (photos of scraps of paper, links to web maps or 3D animations with music) in the comments. I'll think up a prize for the most accurate answer...and if former Oxpoly carto grads are reading then you're excluded!

Draw, stating your scale, a contoured sketch map to show:

An island 65km long from SW to NE which varies in width from 48km in the SW to 16km in the NE.

The SW coast is much dissected by long, narrow fjord-like inlets, and is fringed by 5 small rocky islands of varying sizes. From this coast the land rises sharply to a plateau some 600m above sea level and extending through about one-third of the island.

The plateau descends to a low undulating plain about 25km long and 20km wide.  From the plain a range of hills rises to the NE and is flanked by a coastal plain about 8km wide. From these hills, rivers flow to both plains and also from the plateau to the larger plain.

The plateau is gritstone. The hills which run down to the coast in the NE, to form cliffs, are of chalk. Much of the smaller coastal plain is marsh, but the larger plain, from which two estuaries open, is of well drained land predominantly covered by alluvium.

In addition to relief and general topography, show drainage features, possible sites of settlement and lines of communication. Name your island appropriately!
Posted by Kenneth Field at 12:08 No comments: 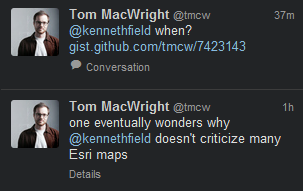 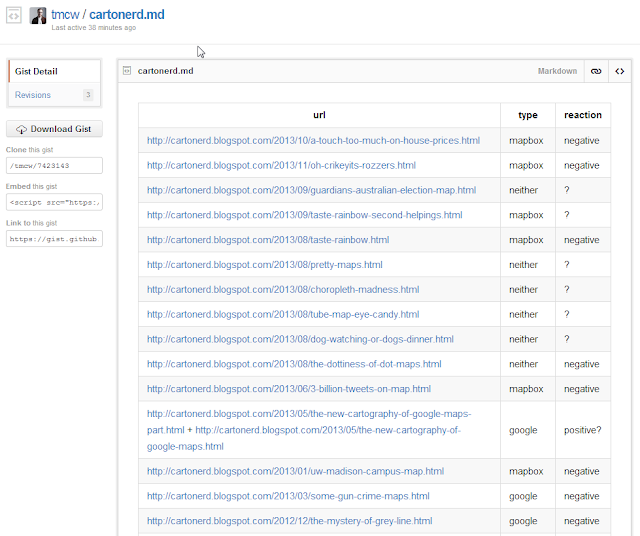 Posted by Kenneth Field at 18:25 No comments: 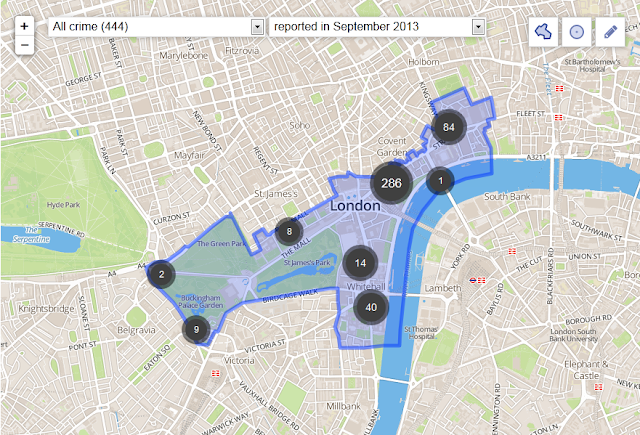 Posted by Kenneth Field at 13:57 No comments: