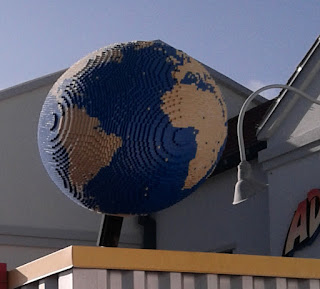 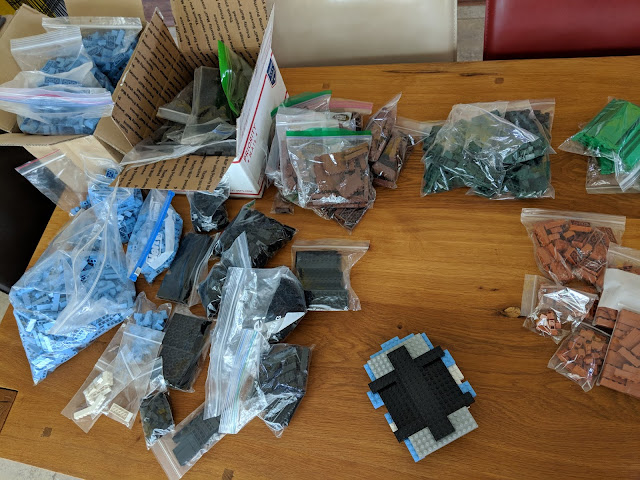 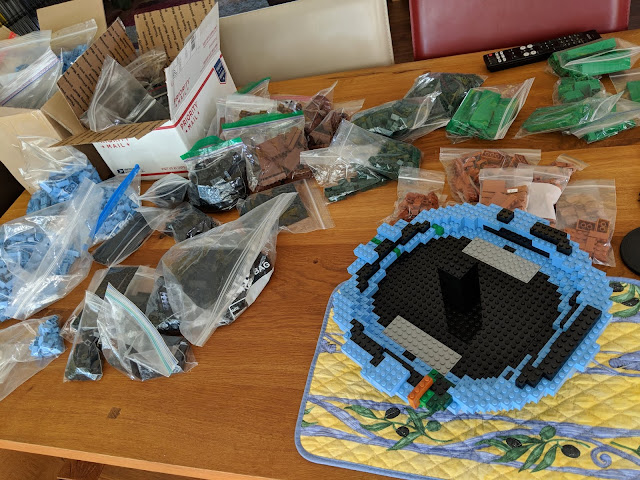 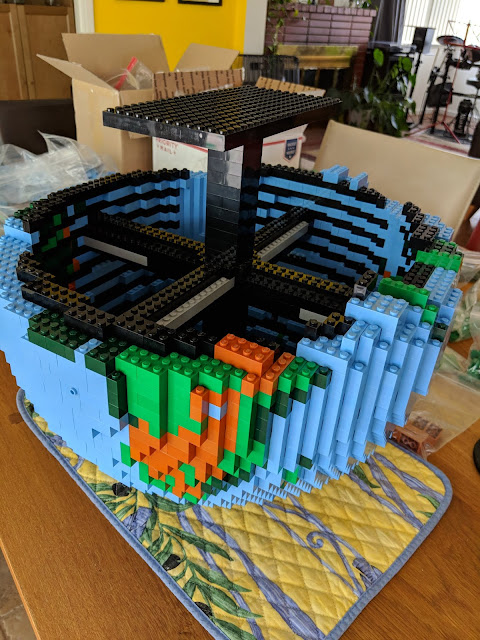 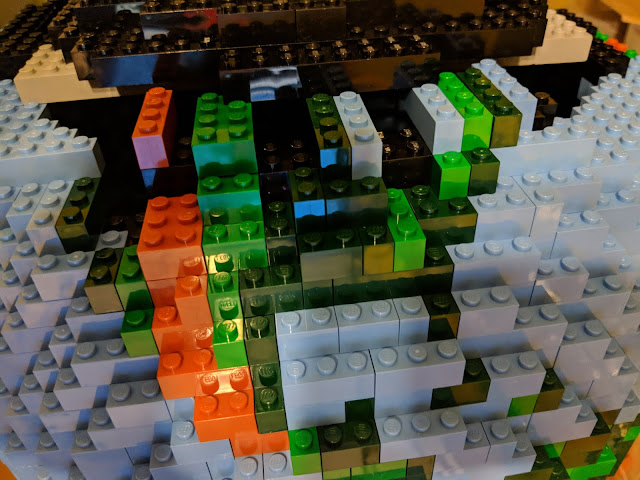 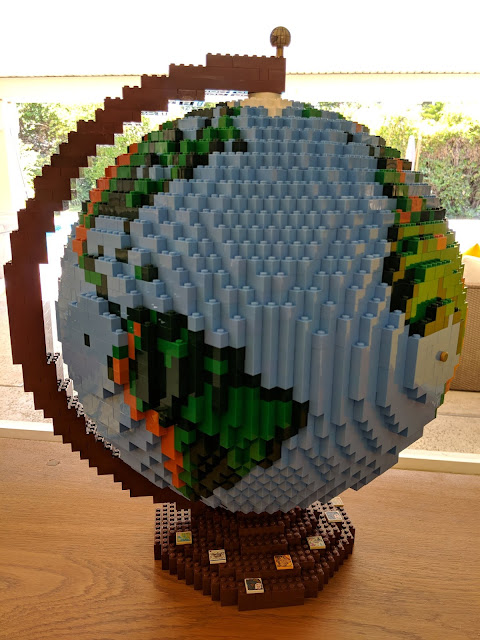 PS. If you're attending the Esri User Conference in San Diego July 2018 then my Lego globe will be on display as part of a Creative Cartography exhibit. Stop by and take a look. There may even be a special Lego minifigure appearance.
Posted by Kenneth Field at 05:59 3 comments: