I've been a little busy writing my book this year so blog posts have been a bit thin on the ground. It was only as I was packing up for a short Christmas vacation that I realised I hadn't even compiled my list of favourite maps from the year. So, with some of the world already embarking on 2018 here's a selection of maps that piqued my interest in 2017...in no particular order. 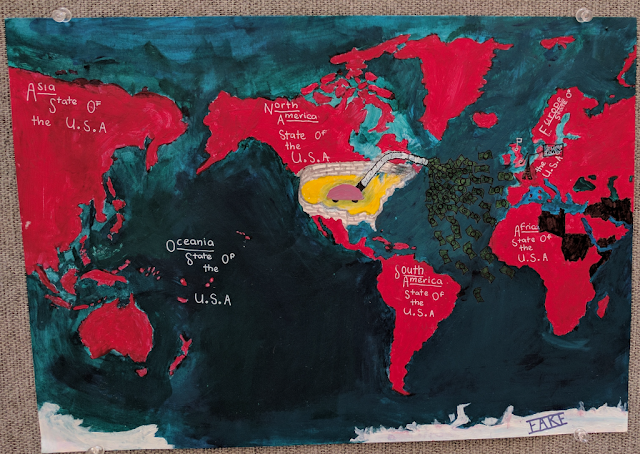 Planet Brewdog by Craig Fisher
It's just a map of Brewdog locations but it's massive and a perfect way to fill up an otherwise plain wall in a modern industrial brewery facility. Here, in the Columbus OH tap room. 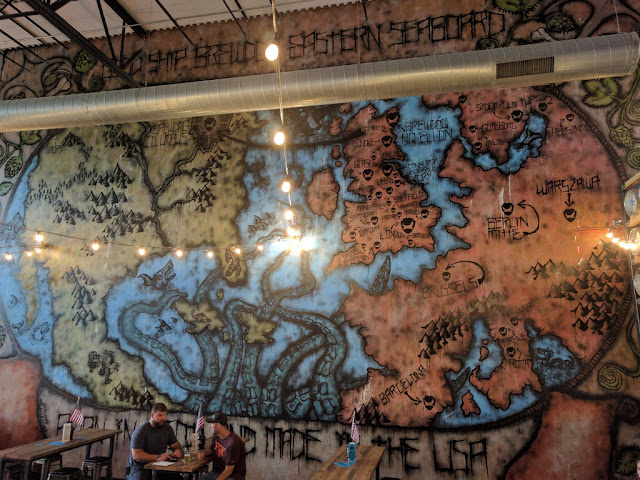 Winter Map of Montana by Kevin Nelstead
I particularly like the halos on the white labels :-) 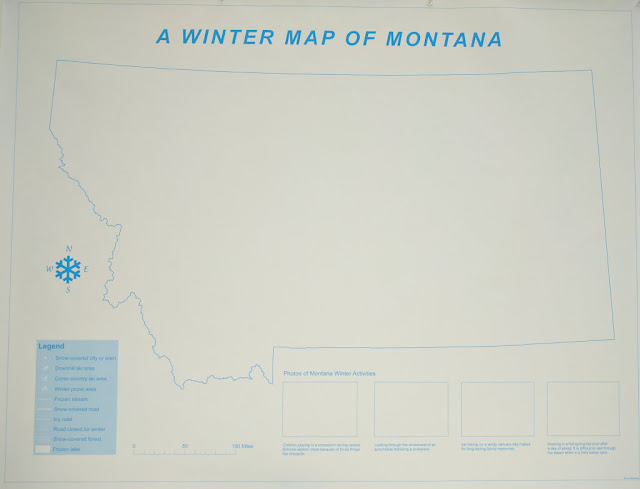 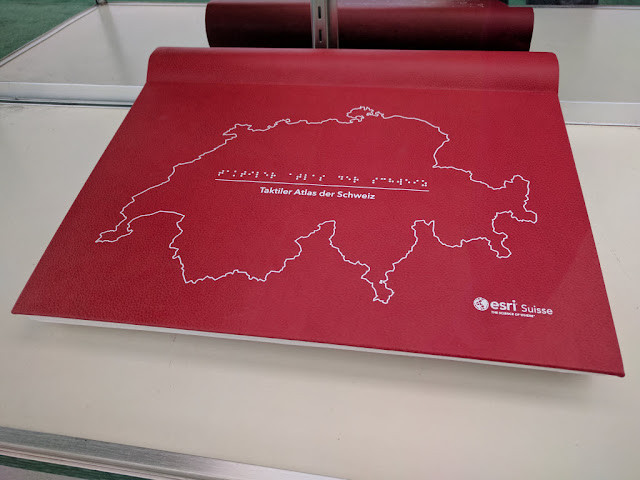 Cinemaps by Andrew Degraff
Stunning axonometric maps of over 30 films charting major plot lines and characters as they move through the film's landscape. 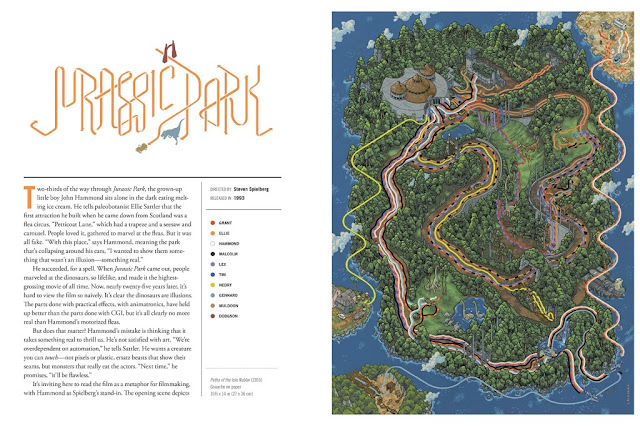 The new Swiss World Atlas by the Institute of Cartography and GeoInformation at ETH Zurich
A stunningly beautiful, rich and detailed atlas for secondary school children...actually, for anyone! 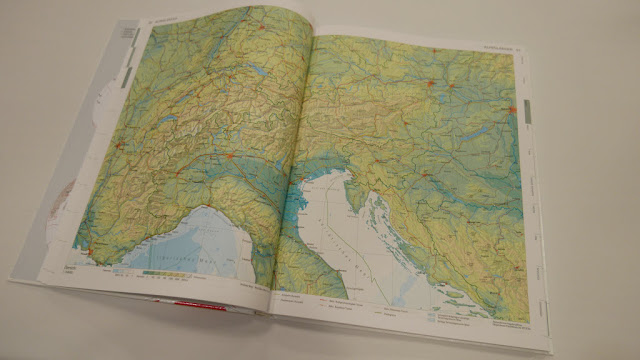 Blue and White Dream by anon (China)
Making a map with only a single hue is hard. This is visually stunning, especially set within a large Chinese wall hanging. Apologies, I don't know who created it. 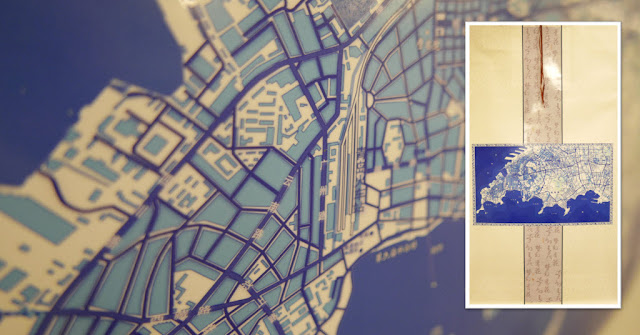 Where the Animals Go by James Cheshire and Oliver Uberti
OK, so the UK version was published in 2016 but the American version was definitely published in 2017 and therefore qualifies. After the success of London: The Information Capital, James and Oliver hit gold again with this award-winning atlas of over 50 great maps plotting animal movement. 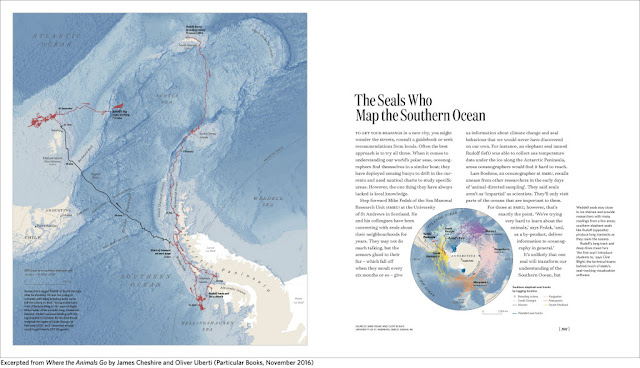 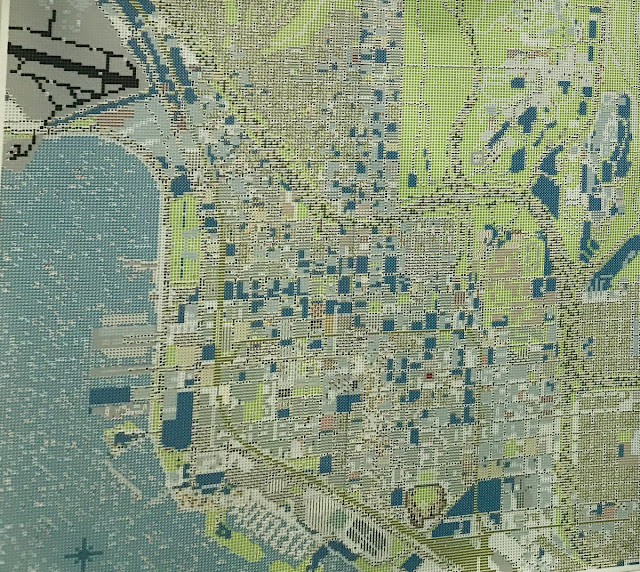 Fifty years of cyclone paths inside the Philippines by David Garcia
Just the lines drawn by the data but revealing the shape of the islands and, with it, the scale of the phenomena. 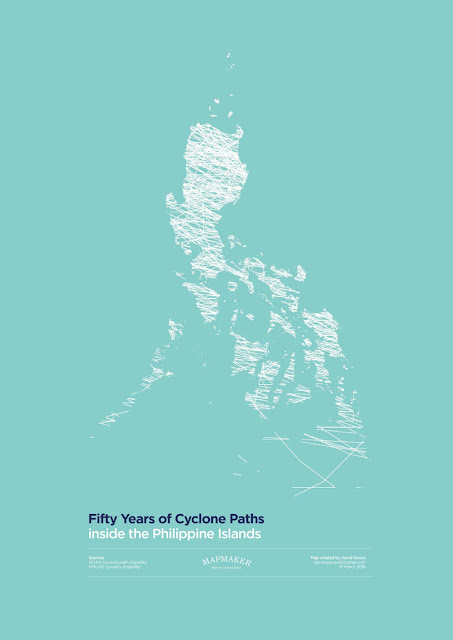 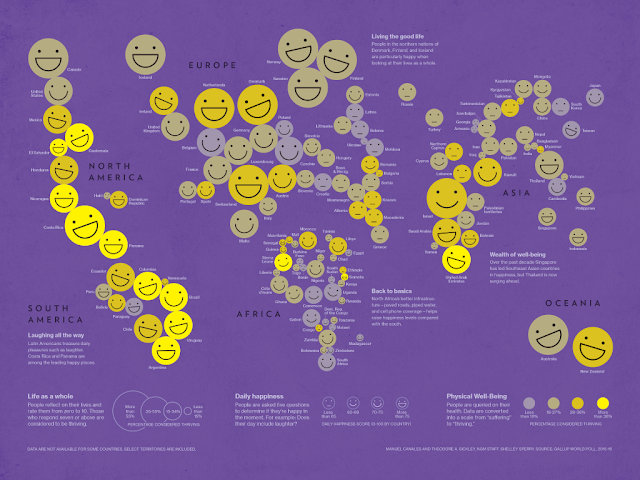 Lights On and Lights Out by John Nelson
Simple idea mapping the difference between NASA's 2012 and 2017 Earth at Night imagery. Exquisitely rendered. 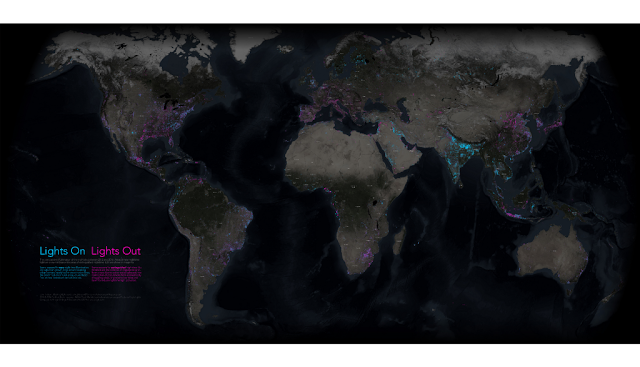 The best places to see the eclipse by Josh Stevens and NASA
The use of clouds to show, err, the likelihood of cloudcover (and the inverse, clear skies) for the 2017 Solar Eclipse. Simple. Effective. 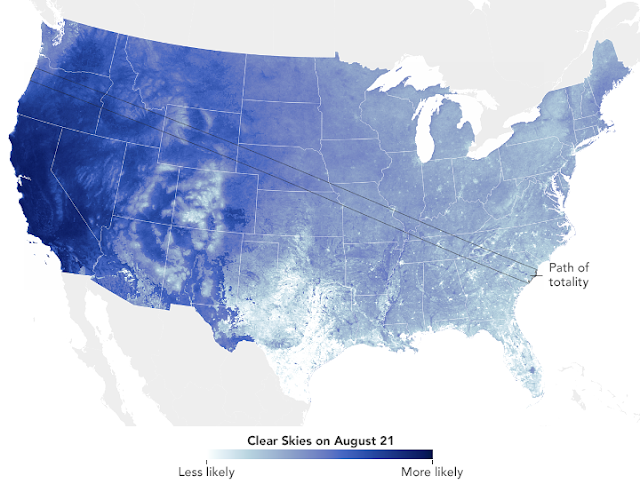 The Melting of Antarctica by Lauren Tierney
Stunning spread in National Geographic. Great composition and use of angle and projection to tell this story.

U.S. Airport ID requirements by The Washington Post
Neat, interactive use of the gridded cartogram 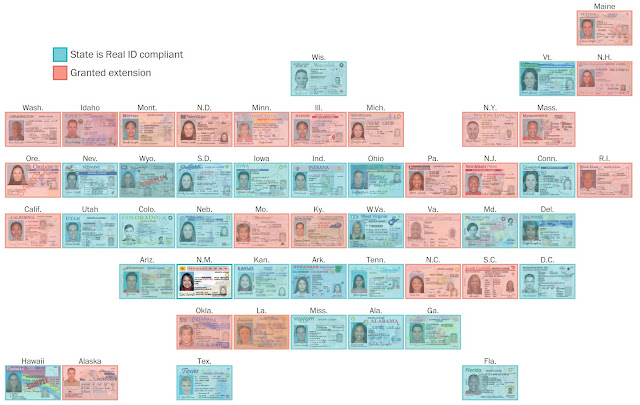 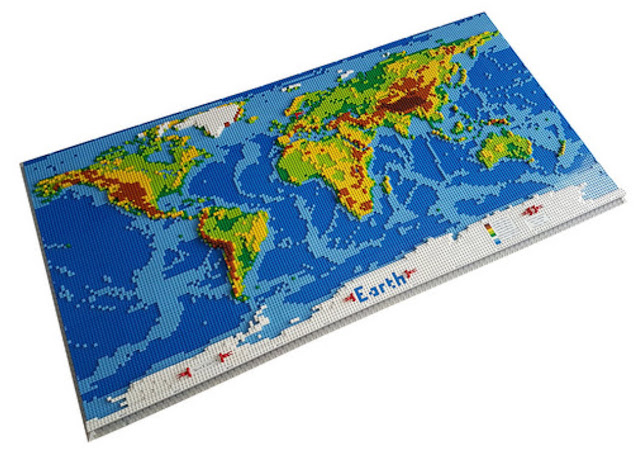 Hand-stitched London Underground by Tasha Wade
Gifted to me. Unique. One-of-a-kind. Thank you :-) 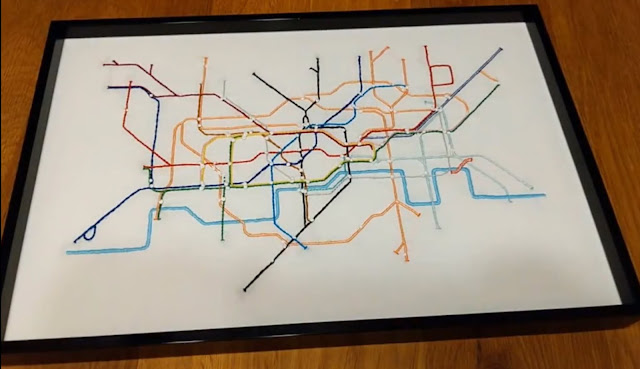 Trump's Ties by Kenneth Field
It's my list so here's my effort...I still quite like it. Won the Society of Cartographers Wallis Award too :-) 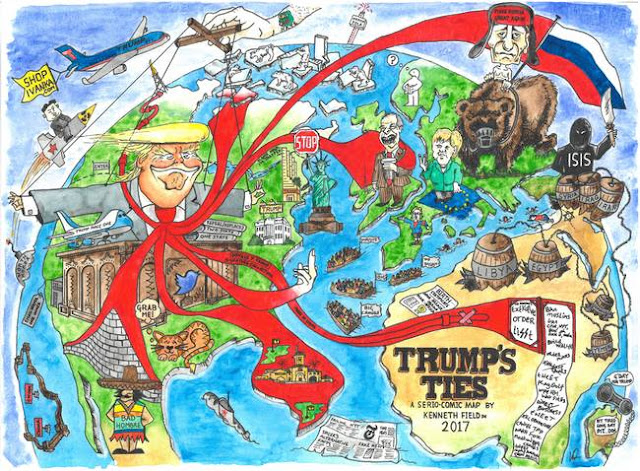 Posted by Kenneth Field at 13:51 No comments: