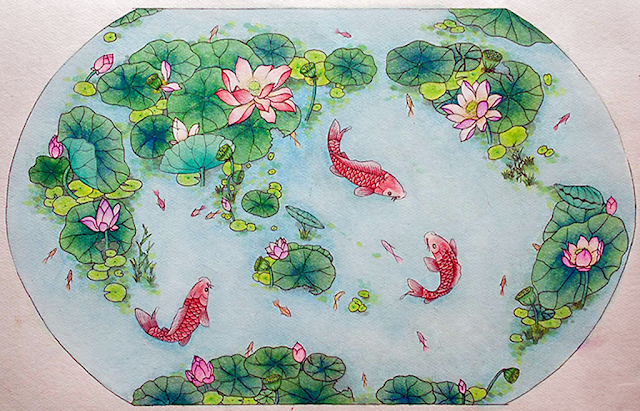 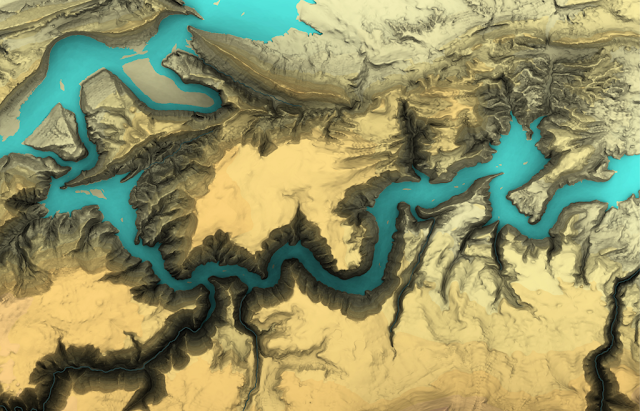 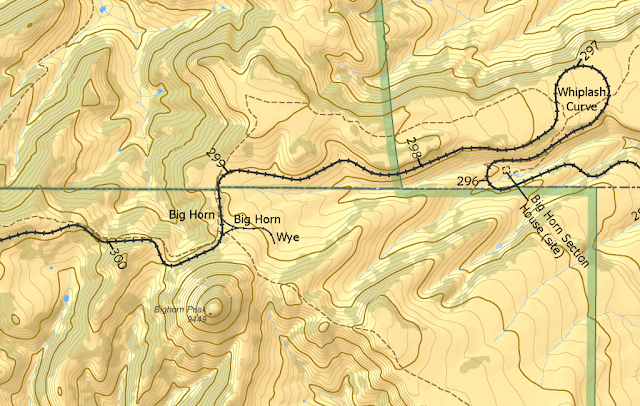 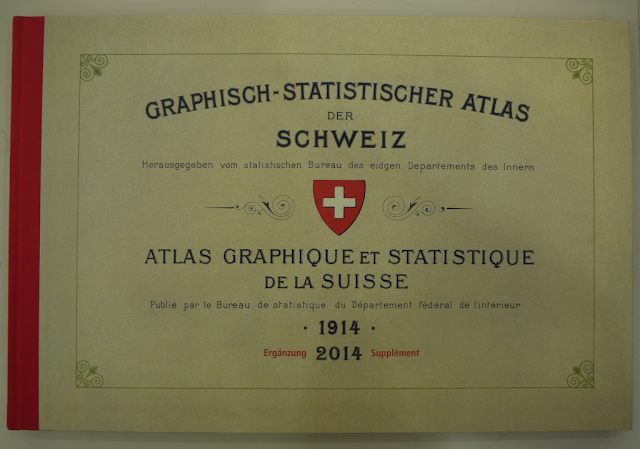 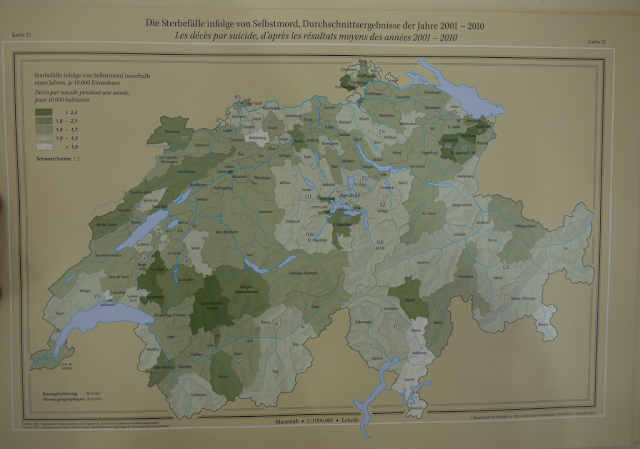 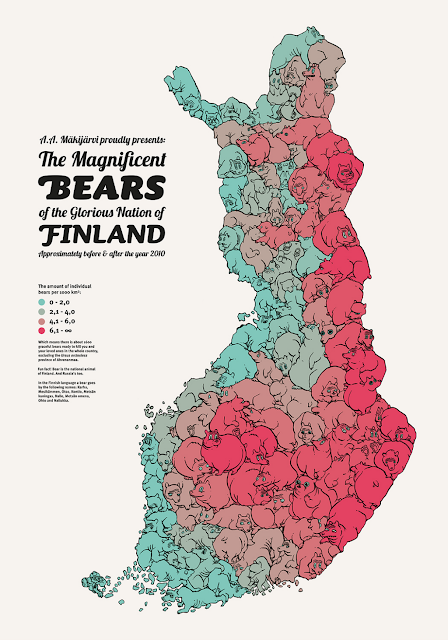 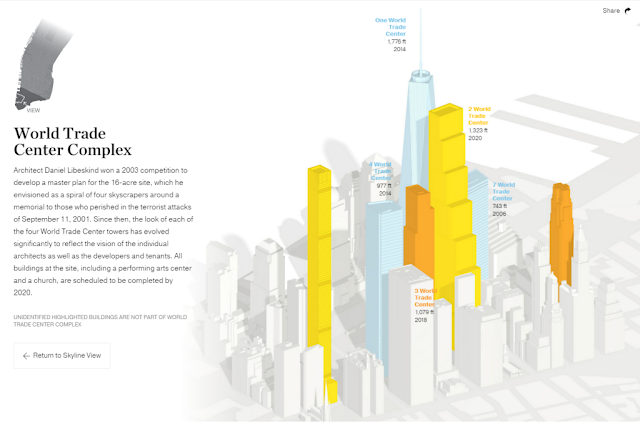 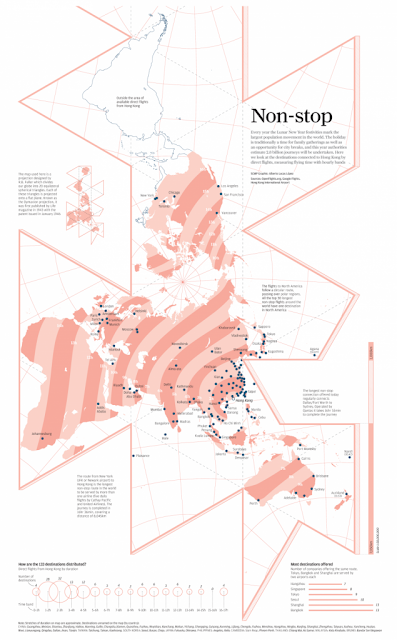 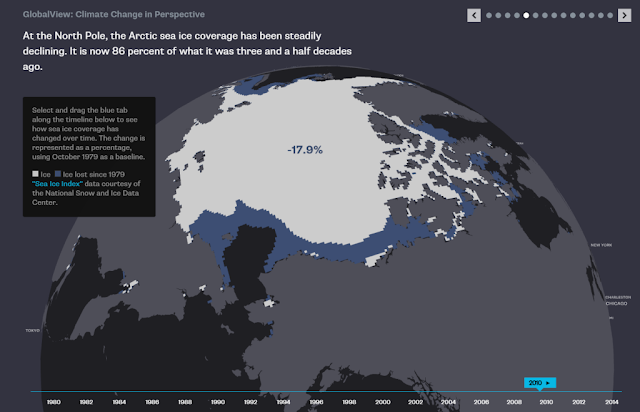 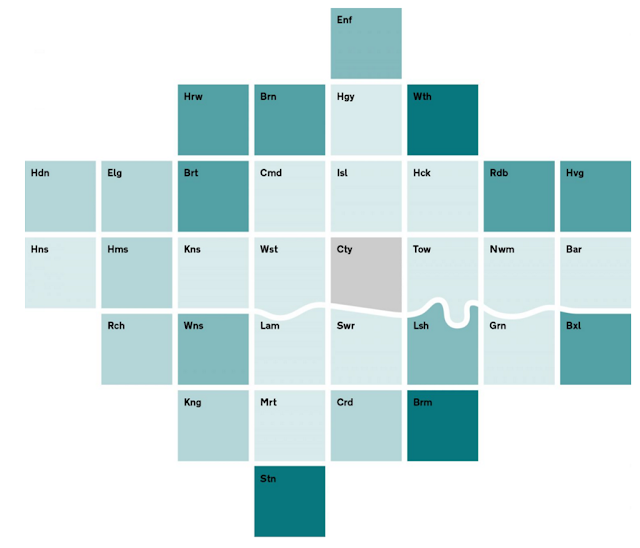 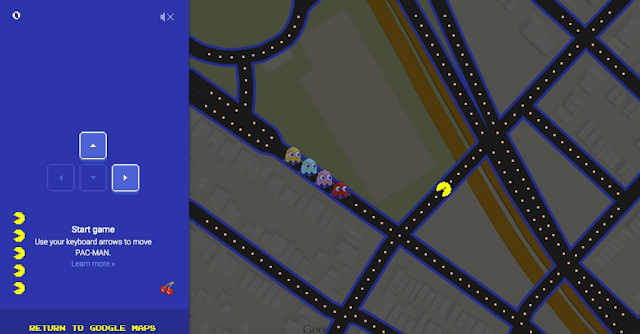 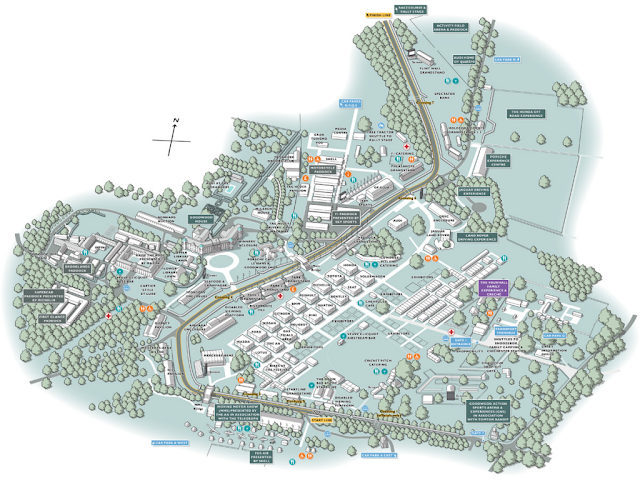 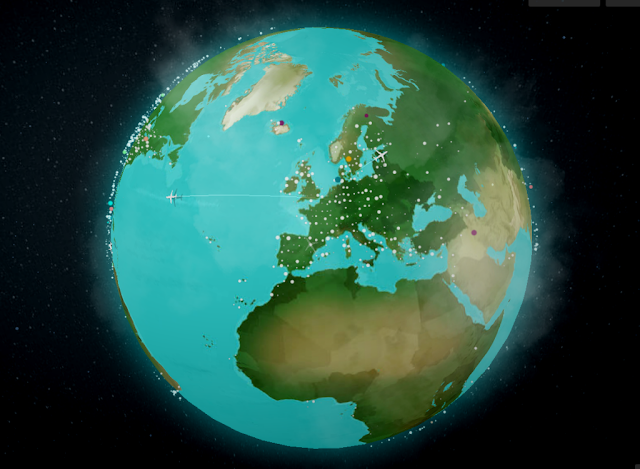 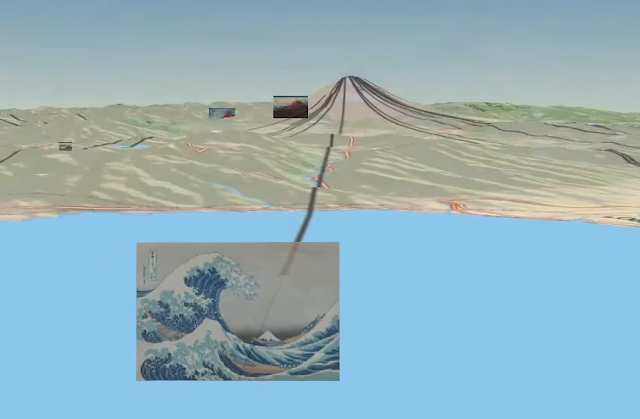 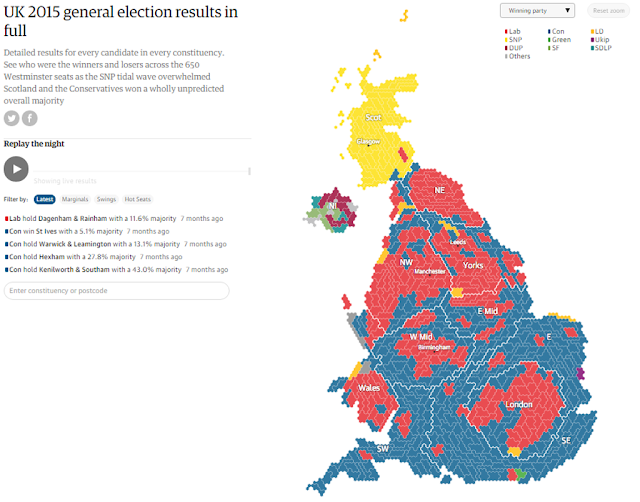 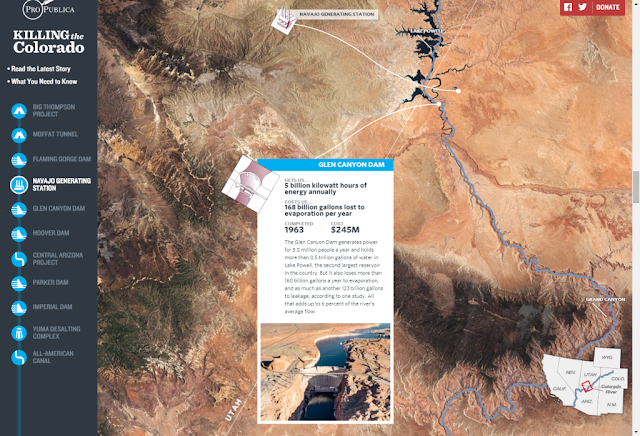 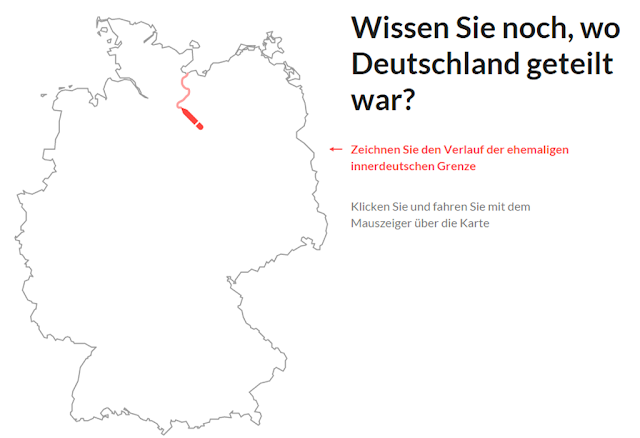 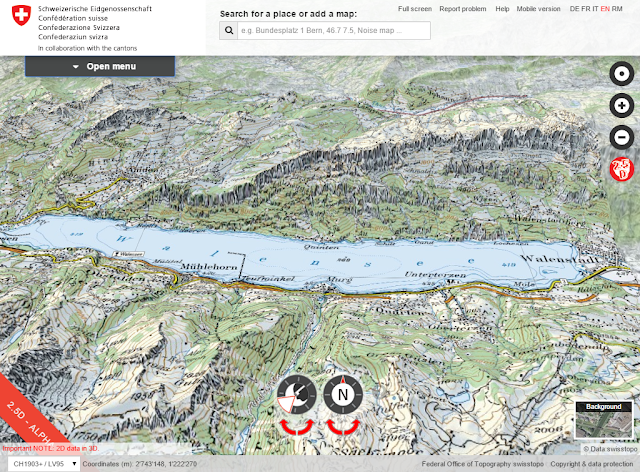 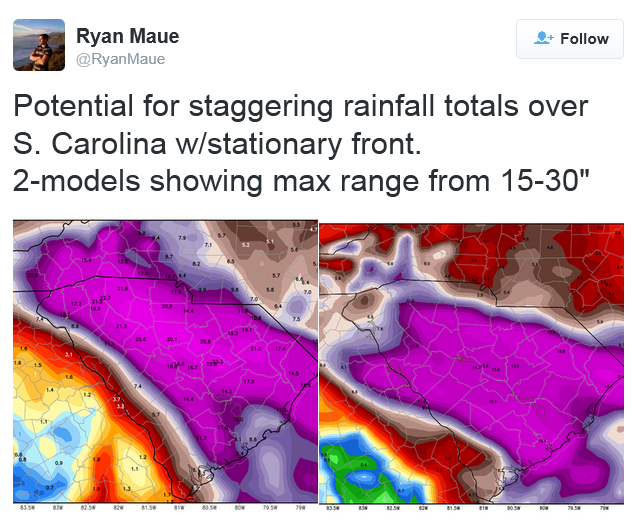 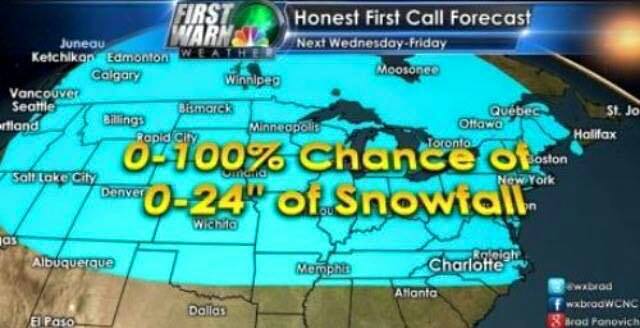 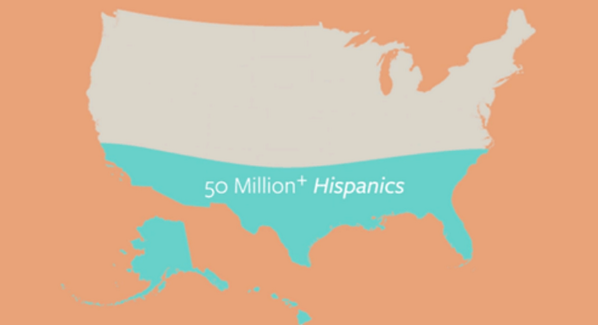 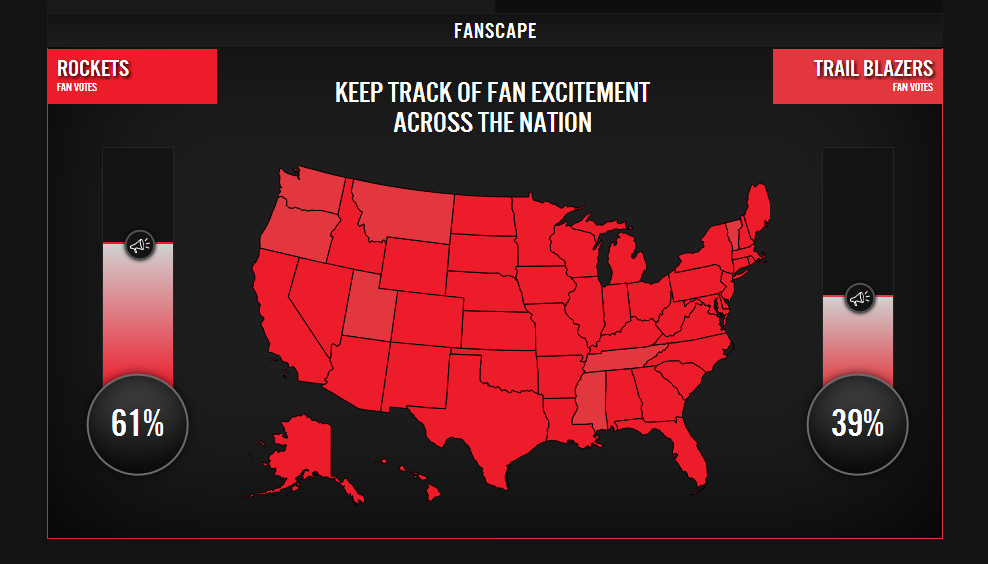 And that's it for 2015. There's always a danger that between now and the end of December someone will publish something worthy of inclusion. Maybe. We'll see. Mappy Christmas.
Posted by Kenneth Field at 10:43 2 comments: