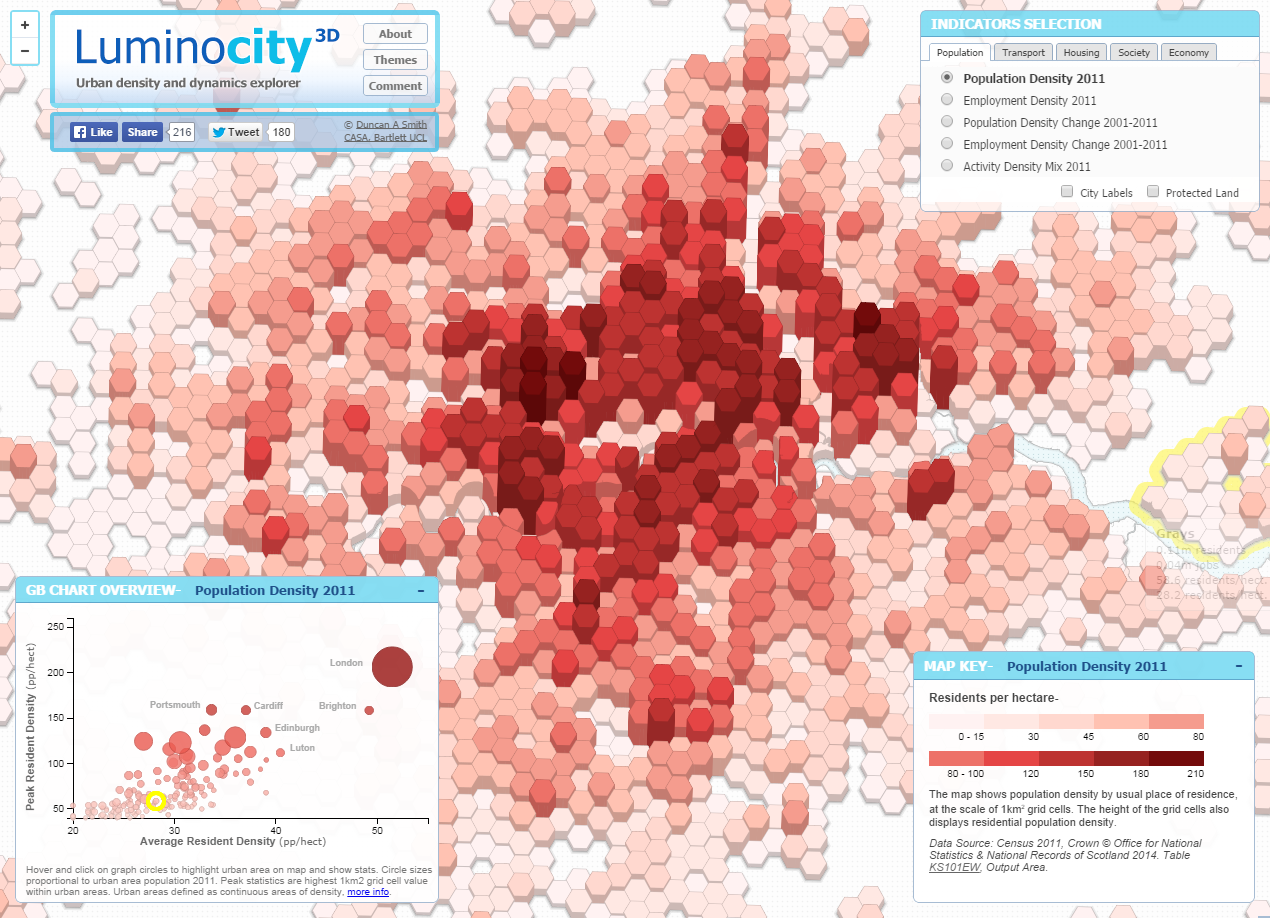 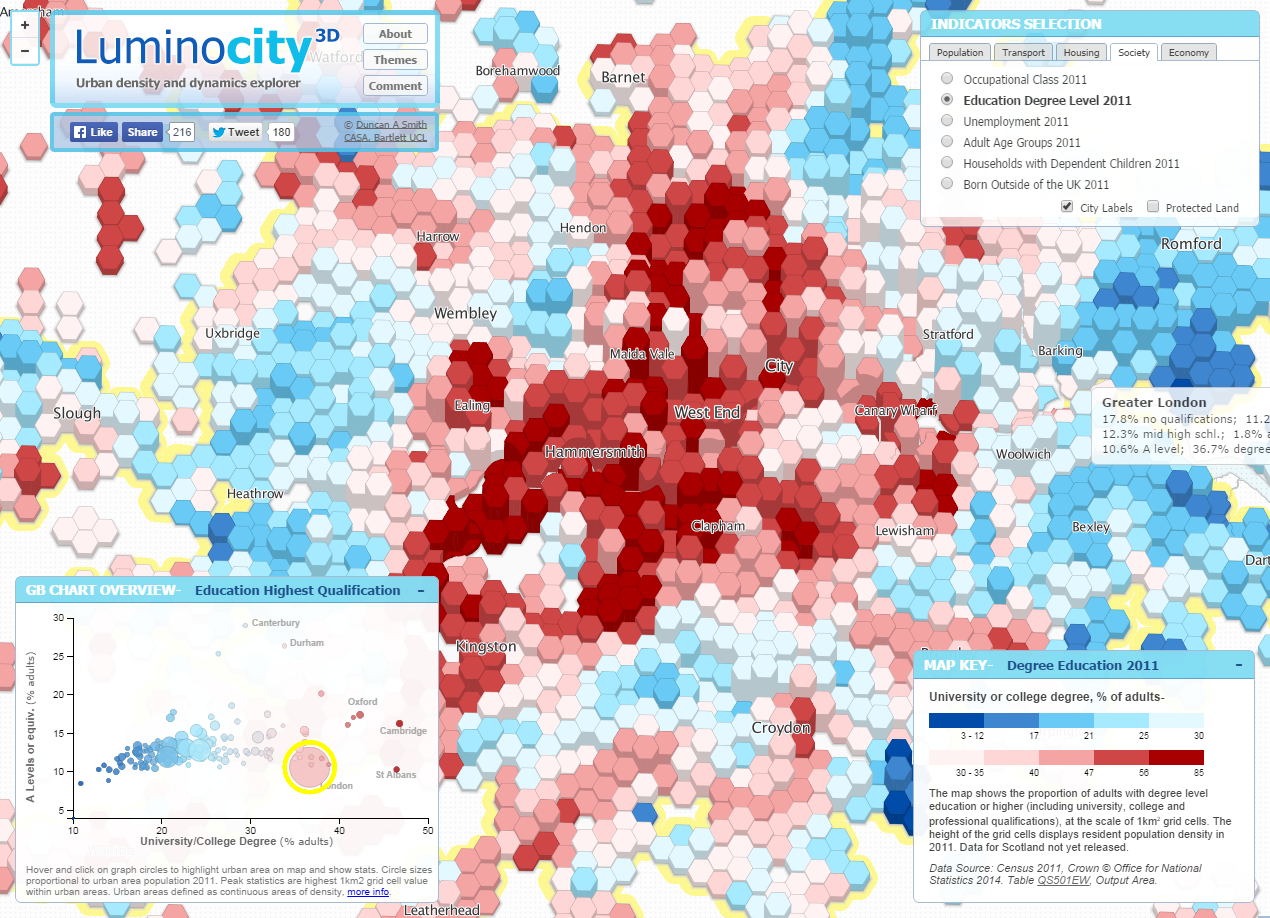 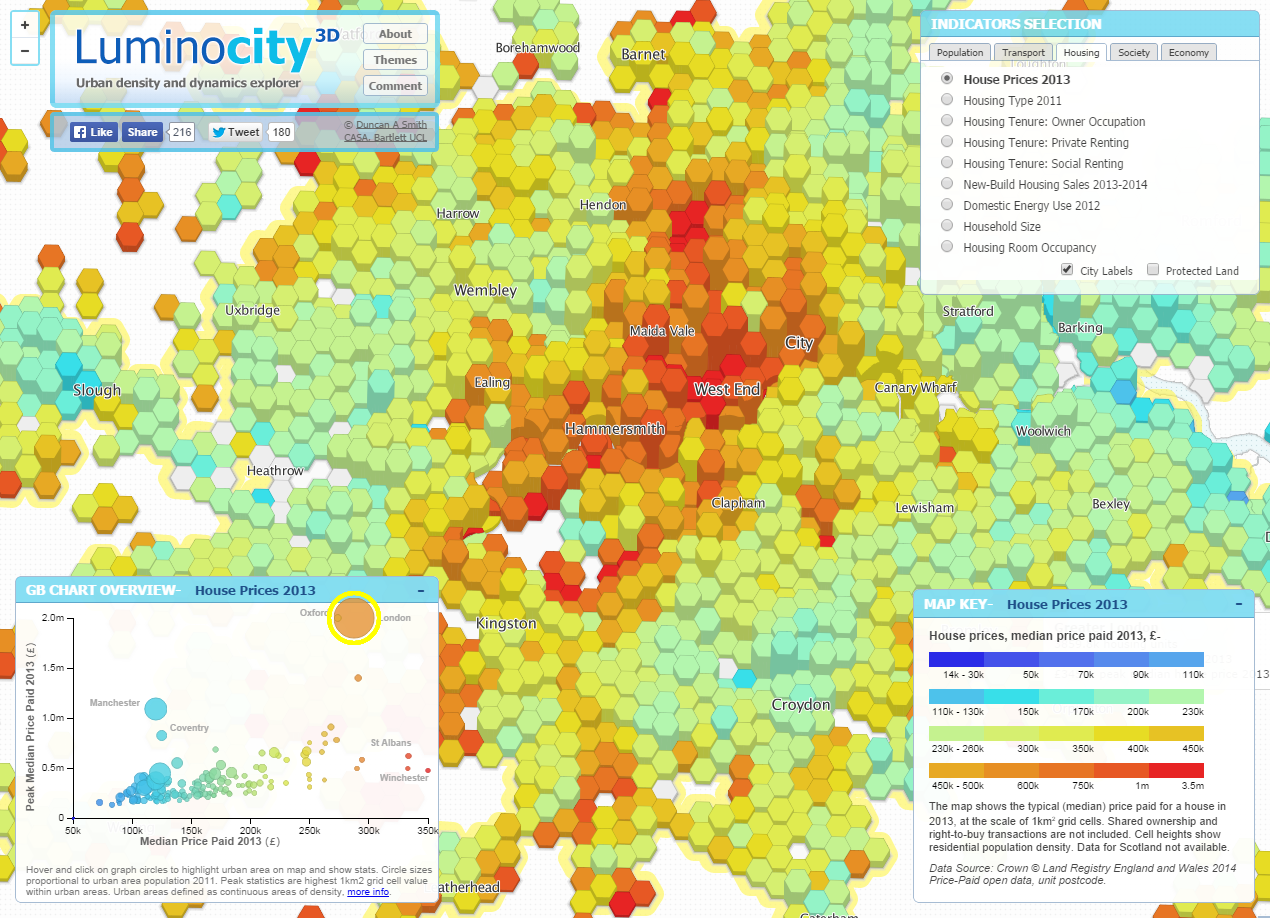 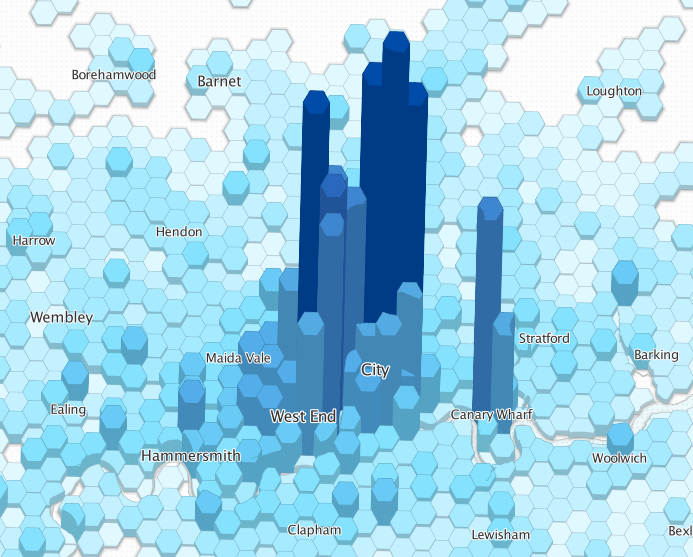 Like I said, I'm being picky but I'd like to see the cartography match the levels of the overall app, particularly in the use of colour.
Posted by Kenneth Field at 20:27