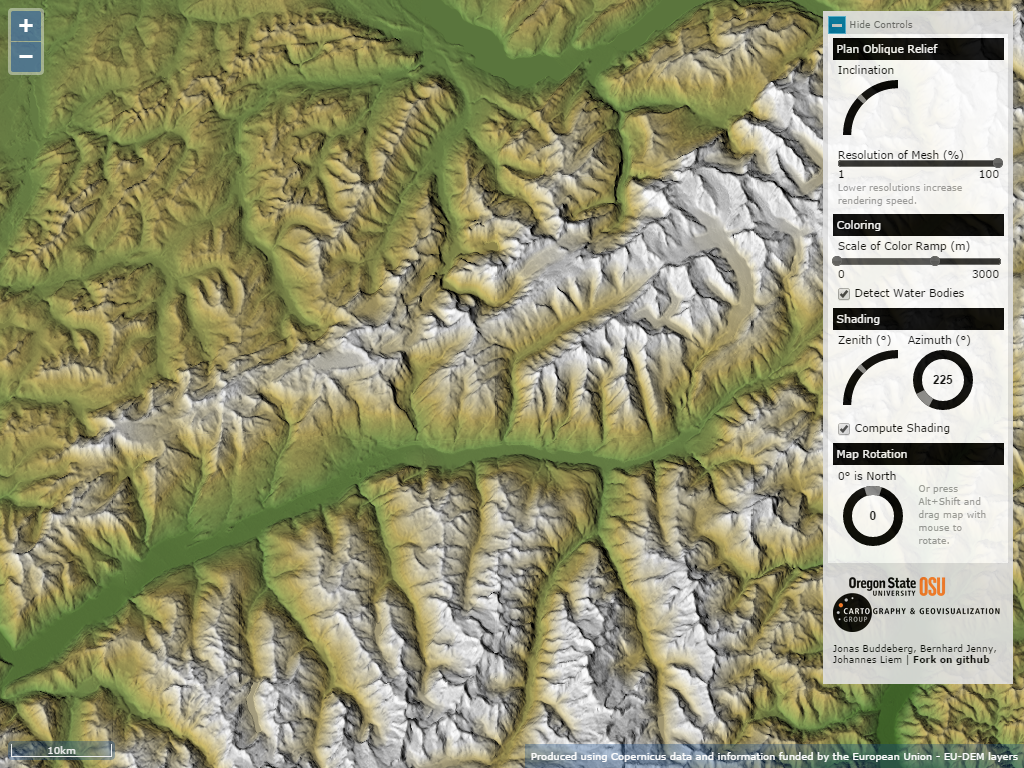 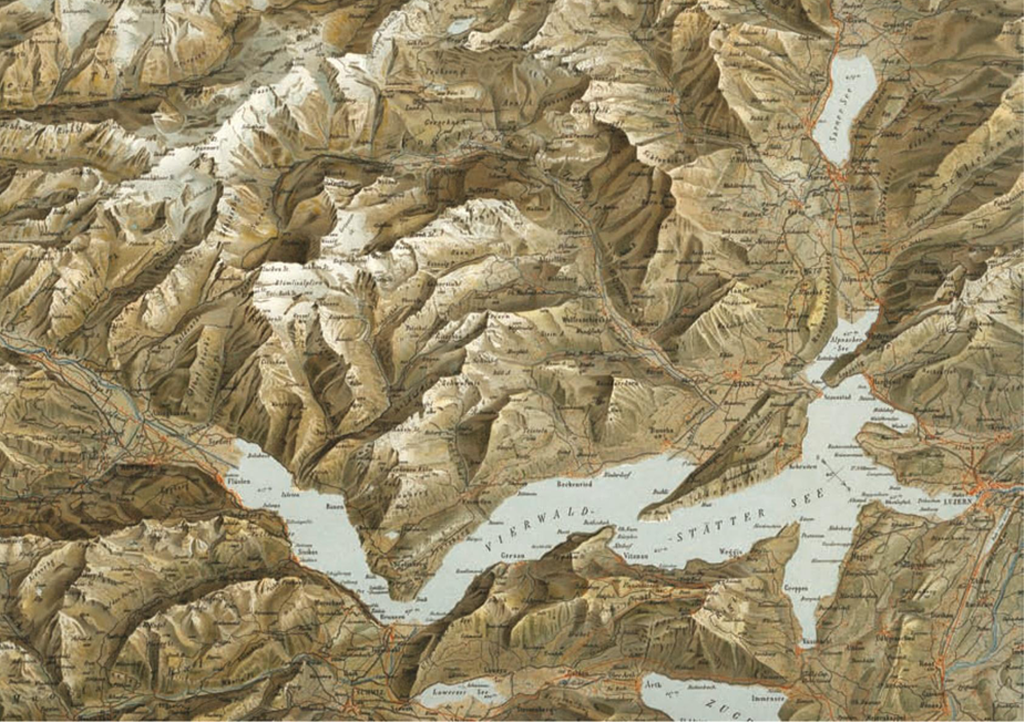 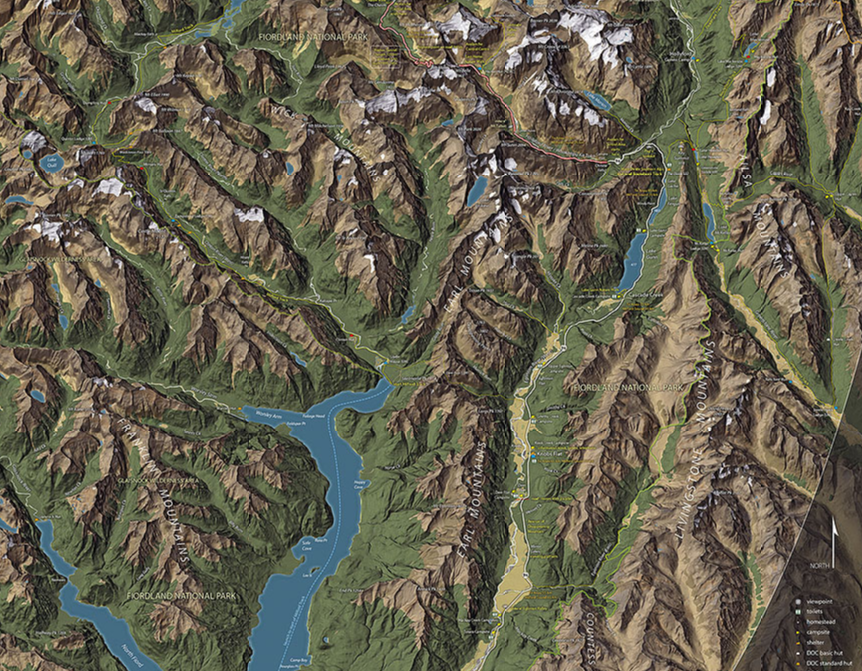 As a postscript I've been trying to engineer a plan oblique technique in my day job with ArcGIS. No luck yet but I'll crack on.
Posted by Kenneth Field at 11:14